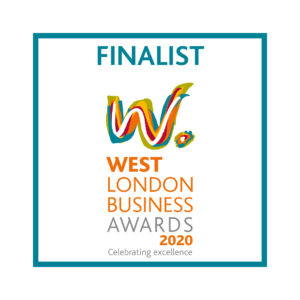 We are delighted to announce that MarketOrders has been shortlisted for the West London Business Awards 2020 in the category Start-up of the Year.

The judging panel of the West London Business Awards 2020 met on Tuesday 19 November and announced its shortlist. The Awards, now in their seventh year, recognise the outstanding achievements of organisations and individuals across five themes: SME sector leadership, sustainable & responsible business, economic growth, corporate leadership, and individual leadership. The winners in each category, as well as the overall West London Company of the Year 202o, will be announced at a glittering awards ceremony and dinner on Friday 7 February 2020 at Twickenham Stadium.

Shortlisted companies range from globally renowned brands Cisco, Ibis and Kerry Foods to exporters such as Techniche and Russell Finex, as well as fast-growing innovators VeeLoop and THIS – plant-based food for meat lovers.

“We have seen a surge in entries this year which shows the sustained energy and dynamism in the West London economic powerhouse. Our judges were particularly pleased to see the continued embedding of environmental and social sustainability into the practices of so many of the entries – critically important in an era where we must rise to the challenges of climate change and poverty in our backyard as pressure on food banks grows. Awards night promises to be an exciting occasion with plenty of surprises to be had as always.”

Competing for the Start-up of the Year Award along MarketOrders are:

Ram Krishnna Rao, MarketOrders CEO, reacted to the news: “It’s a fantastic privilege to be named as the West London Business Awards 2020 in the category Start-up of the Year. I’m very proud of my team who work tirelessly and passionately to bring digital innovations to the forefront of our industry and this nomination is evidence of that.”

Sukhi Jutla, MarketOrders COO, added: “It’s a huge honour to be recognised as West London Business Awards 2020 in the category Start-up of the Year. I would like to take this opportunity to thank WLB for championing West London Business start-ups and also extend gratitude to my amazing team who help create MarketOrders into the incredible company it has flourished into.”

The gala dinner at Twickenham Stadium is open to all – you don’t have to be on the shortlist to enjoy an amazing night of networking with West London’s most successful companies!

Your email address will not be published. Required fields are marked * 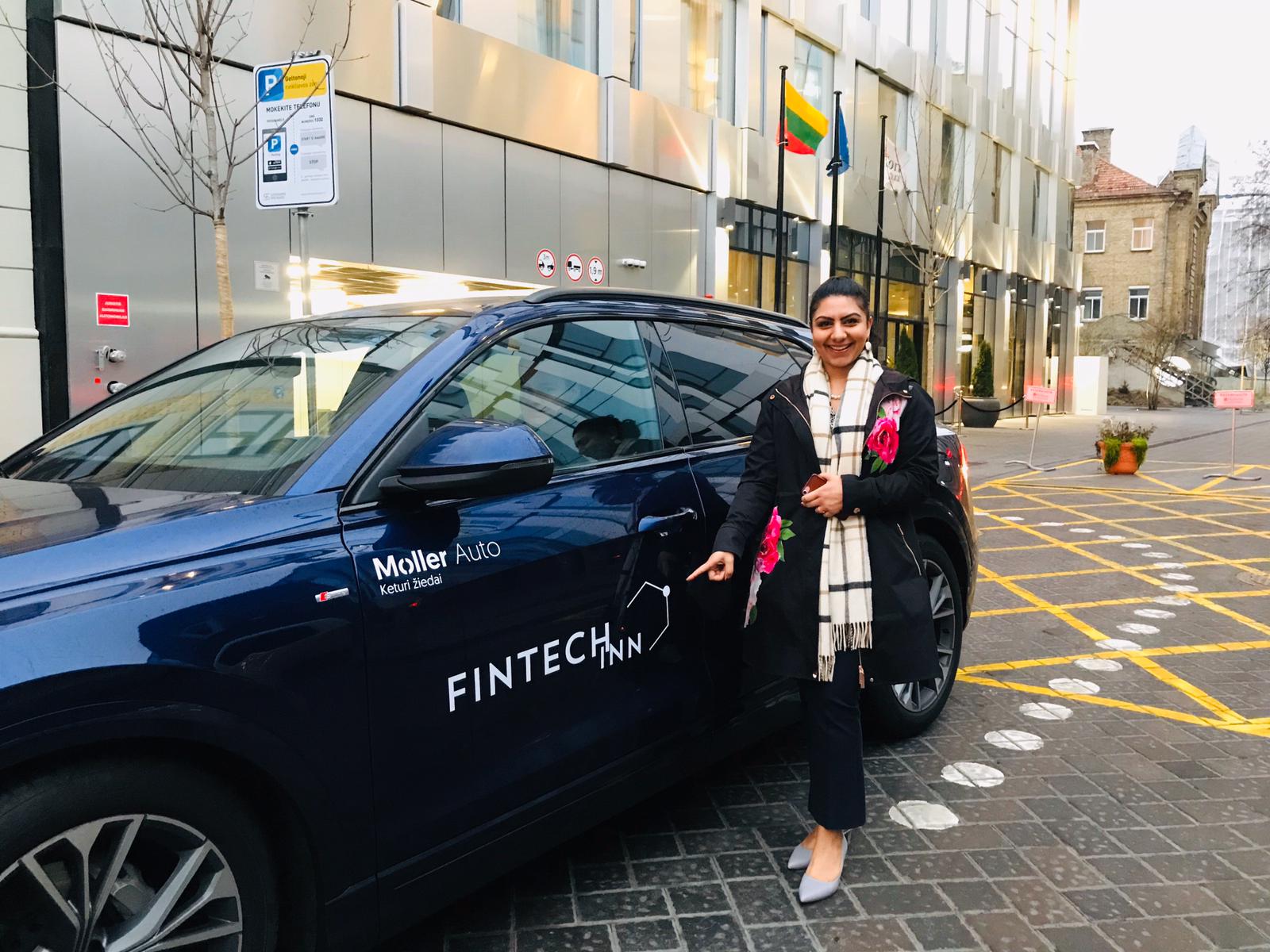